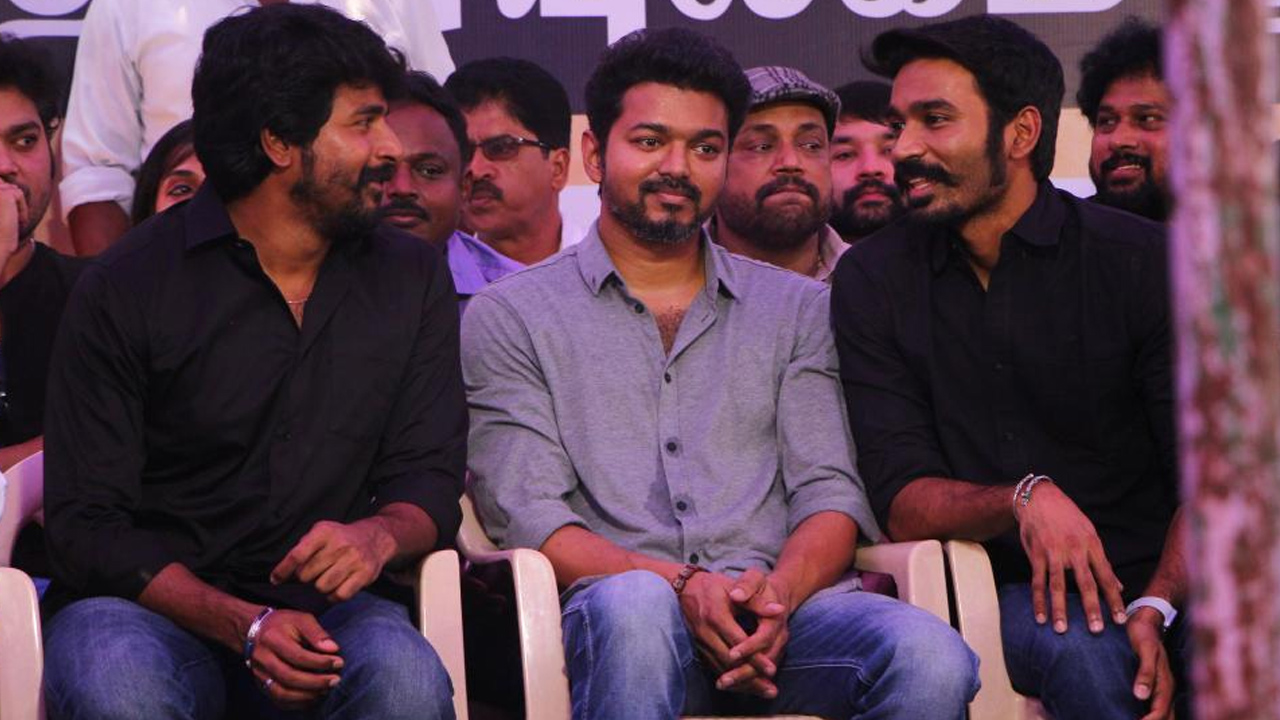 The art of hit is now being popularized in Tollywood. They understand that, so neighborhood heroes are giving special call sheets to Telugu producers. 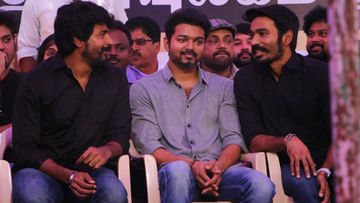 The art of hit is now gaining popularity in Tollywood. They understand that, so neighborhood heroes are giving special call sheets to Telugu producers. Projects are being confirmed. The news about the movies on the sets and the movies under discussion are going viral. Neighborhood heroes are meeting with our producers to make them come true. Dhanush’s career is on jet speed this year. Hollywood movie The Gray Man got a good response. The recently released Thiru Chitambalam movie got an all over hit talk. There are strong hopes on the movie Naane Varuven. Along with all this, there is confidence in the film circles that his movie Sir in Telugu and Tamil will definitely be a hit. Directed by Venky Atluri, the film is produced by Sitara Entertainments, Fortunefour Cinemas and Srikara Studios. Earlier, Dhanush greeted the Telugu people with many translated films. This is his first Telugu film in his career.

Among the Kollywood heroes, Siva Karthikeyan is the hero who is collecting 100 crores with his movies back to back in recent times. Siva silently touched the hundred crores mark with last year’s movie Doctor. They continued it with Dan this year. He is currently acting in the movie Prince. Anudeep K.V. Directing. It is jointly produced by Sri Venkateswara Cinemas LLP, Suresh Productions and Shanti Talkies. Prince will release this Diwali. For Sivakarthikeyan, who had earlier acted in Kausalya Krishnamurthy, Prince… is a full-pledged Telugu film. Now Vijay Warisu has a special craze in the movies on the sets. Directed by Vamsi Paidipally, this film directed by Dil Raju is targeting the Sankranti date. Heroine Rashmika Mandanna continues to enjoy a fan girl moment every time she faces Vijay. This year Beast did not bring the desired result for Vijay. Dalapati fans say that Warisu will fill that shortage.


Karthi is projected as a more flexible hero among Tamil heroes. Should the heroes of this generation do a Telugu straight film? don’t you While thinking that, the hero of the film is Karthi. His performance with Nagarjuna brought him a very good reputation at that time. Karthi says that he is always ready to do straight films. Ponniin Selvan, directed by Mani Ratnam, is now the focus of the public. Karthi’s big brother Surya is also doing a straight film now. Surya is playing the lead role in the movie which is being produced by UV Creations along with Studio Green. Disha Patani is playing the heroine. It is said that Suriya will act in five getups in this film directed by Siva. The information received from the unit is that every getup has importance in the story. Every time there is a mention of Tamil heroes, the topic is incomplete without Vijay Sethupathi’s name. Vijay Sethupathi made his direct Telugu entry with Uppena. This hero, who is now being projected as a pan India artist, is rumored to be seen in Pushpa soon. Sethupathi, who has recently acted in Kanmani Rambo Khatija and Vikram’s films, is being heavily rumored to do a straight Telugu film soon.
TV9 (ET Desk)
Click here for more entertainment news.