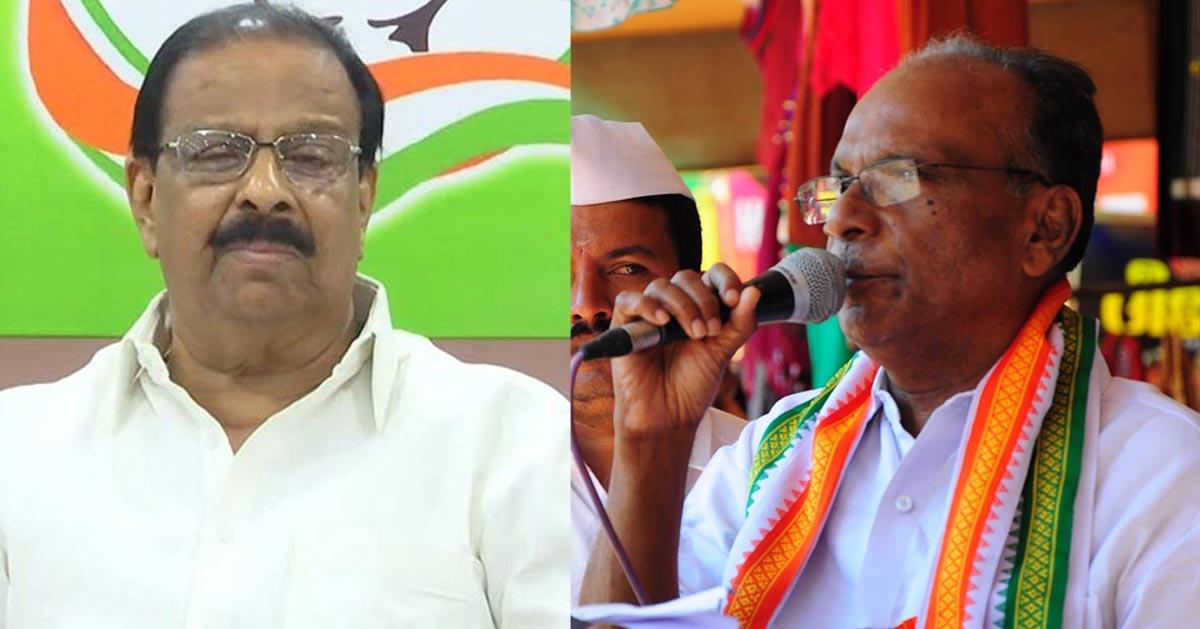 TP In the Chandrasekaran case, CPIM Kozhikode District Secretary P. Mohanan was eliminated by C.K. Sudhakaran’s allegation was due to Sreedharan’s CPI-M connection. Sreedharan is filing a defamation case on this remark of Sudhakaran.

Sudhakaran is misrepresenting. CK said that Sudhakaran’s statement is defamatory, untrue and false and whether there is contempt of court in the statement will be examined. Sreedharan said.

Sudhakaran’s statement was given in a speech at Kasaragod Chitarikaal last day.

‘CK is like a small drop when it rains heavily. Sreedharan’s party change. TP CK Sreedharan and CPIM have been in a relationship since the time of the Chandrasekaran murder case. P is a part of this. Mohanan was not accused in the case.

He worked in the Congress for a long time and when he left the party he had no one to go with him. Why didn’t ten people go with him despite sitting in positions of power? CPI-M members and C.K. Sreedharan should also think.

It is not for nothing that Mohanan was dropped from the Master case. It has its reasons. This step is the result of one of those reasons,’ said K. Sudhakaran’s speech.

Meanwhile, C.K., who resigned from the Congress party. Sreedharan officially joined CPIM. In the general meeting held at Kanhangat, CPIM State Secretary M.V. Govinda received him wearing a red shawl and Raktahara. Realizing that the Congress is unable to fight against communalism, C.K. MV said that Sreedharan was brought to CPIM. Govindan said.

CK openly expressed his dissatisfaction with the Congress leadership. Sreedharan leaves the party. CK says Congress is corrupt and KPCC president is pro-RSS. Sreedharan had accused KPCC Vice President C.K. Sreedharan was not even made a member in the reorganization. The dissatisfaction that started then has now reached the decision to join the CPIM.

C.K. was a criminal lawyer. Sreedharan T.P. Chandrasekaran was the public prosecutor in the murder case. Sreedharan has argued for the Congress in many cases.

Former Praja Socialist Party worker C.K. Sreedharan has been working with the Congress since 1977. In 1991, E.K. became a Congress candidate in Thrikaripur Assembly Constituency. has competed against Nayanar.