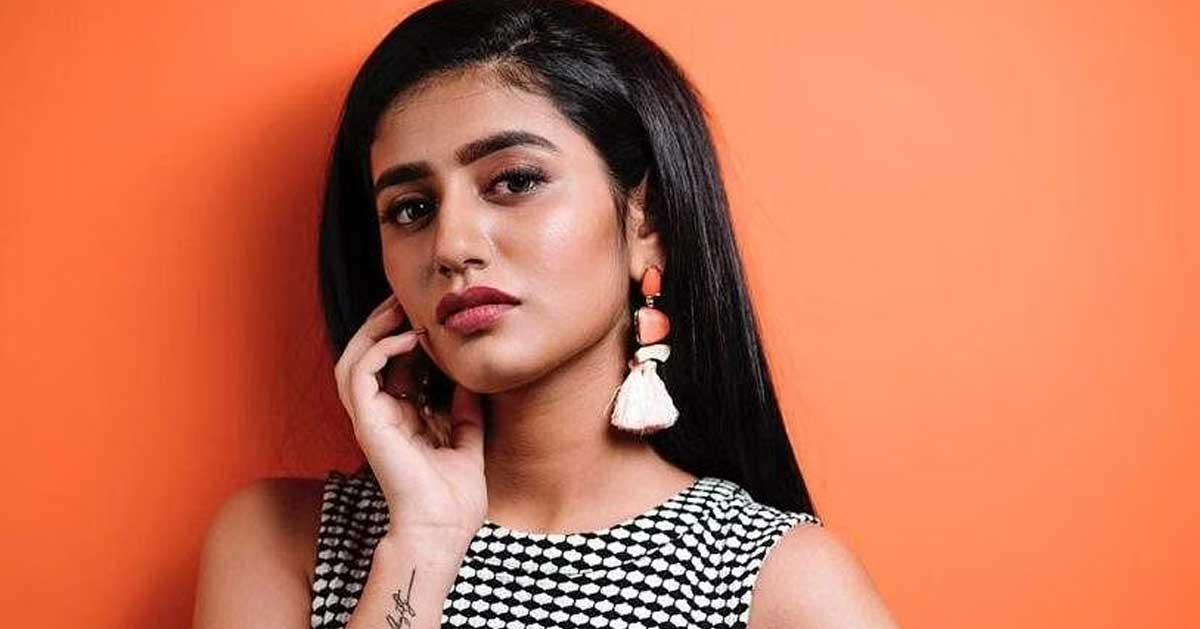 
What I saw in that video was when I was drunk; Why do others have a problem that I and my family do not have? Dear Warrior

Actress and model Priya Warrier has responded to the video circulating on social media where she is behaving in a ‘drunk’ manner.

In a vlog posted on a YouTube channel called Sharon Nair, there were scenes of Priya Warrier and her friends having drinks, partying and talking. But a one-minute video cut from this was widely circulated on social media.

There was a lot of criticism and cyber attacks against the actress at that time. Priya Warrier speaks openly about this incident in an interview given to Django Space. 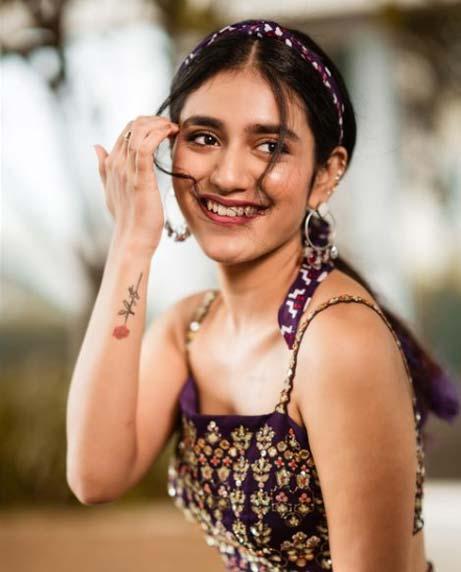 Priya says that parts from the vlog are cut out of context and circulated and this is a very bad trend. The actress added that she was drinking that day, she was just doing what everyone of her age does, and as long as family and friends don’t mind, she doesn’t care what others say.

“I was in Bengaluru that time. When videos like this come out, I never thought about how it would affect my career.

That video was cut out of context and circulated. I felt it was very unnecessary. It was an attempt to make it an issue by making a personal attack.

Those who follow Sharon’s videos and vlogs know the nature of it. Out of context that one minute was taken from this video, targeted and spread.

None of that concerns me. I think that was the first time I got drunk. What I saw in that video was when I was drunk. I didn’t act.

Being a celebrity and being an actor is secondary. As a person I have a private life. I am a 23 year old who likes to live my life my way. Understand that.

I haven’t done anything that the rest of the 23-year-olds haven’t done. I did what everyone else does. People are making it such a big deal because I’m a public figure.

Simply put, if it was your own daughter’s video, would you cut a minute out of context and spread it? Never.

When that vlog came out, my mom laughed after seeing it, and my dad just said, “What are you talking about?” That’s all they said. That is my greatest confidence.

The first time I drank alcohol was after I told my father. I have a family that gives me so much freedom. I can say anything to them.

As long as I don’t hurt them and my friends, I don’t have any problem if they are okay with it. I don’t care what anyone else in the world says. I just don’t want to bother my family and friends because it will be difficult for me too.

I have also seen a lot of positive comments on that video,” said Priya Warrier.

Content Highlight: Actress Priya Prakash Varrier about the video circulated about her partying