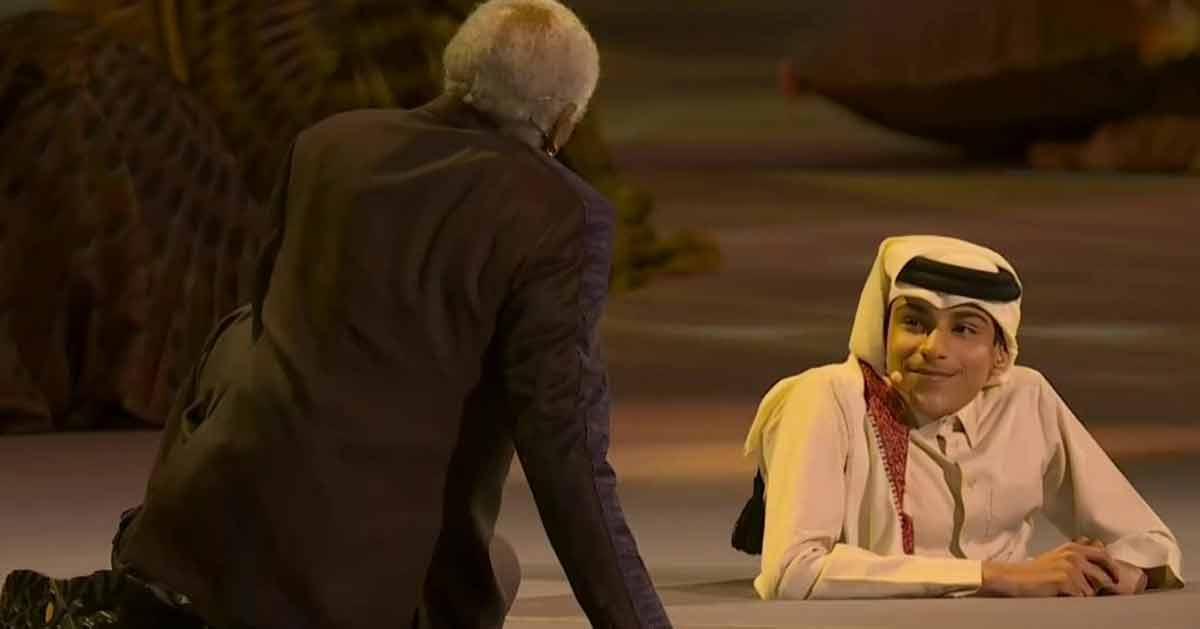 Who is this ‘big man’ with Morgan Freeman at the opening of the World Cup?

The world is now shrinking to Qatar. The next month will see the earth itself turning into a football. This year’s World Cup began with a colorful opening ceremony held at the Al Bait Stadium in Qatar.

Hollywood actor Morgan Freeman was the main attraction at the inauguration, who spoke about Qatar’s cultural values, name and identity. Freeman spoke in front of everyone who came to the World Cup in the opening ceremony called ‘The Calling’.

Along with Morgan Freeman, another person attended the inauguration with the same relevance. Khanim al Muftah, the ambassador of the World Cup, gained the attention of the world in a single moment. 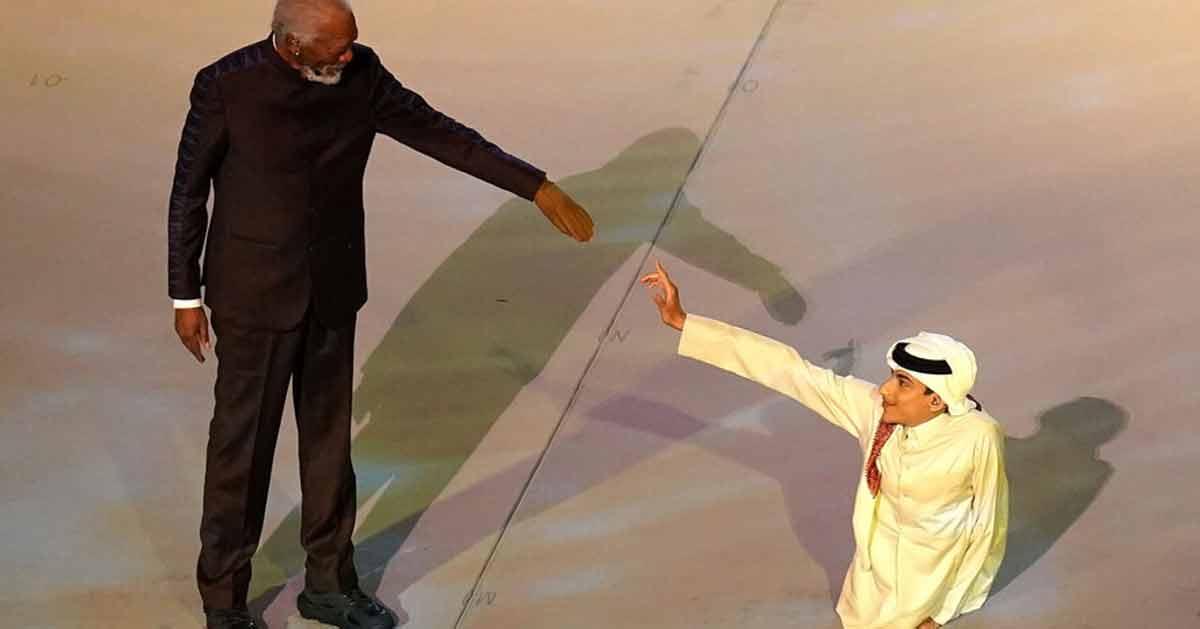 Mufta is suffering from a rare disease called Caudal Regression Syndrome, which destroys the growth of the spine. But Mufta invited the whole world to the World Cup stage by holding her head high in front of the world as an entrepreneur and a social influencer who filled the confidence of people without being weakened by her illness.

Ghanim Al Muftah has been named as a FIFA World Cup ambassador!@g_almuftah pic.twitter.com/1PnGOGXgRq

Mufta said at the opening that this is an invitation to people from all over the world.

The doctors ruled that Mufta would not be able to live long due to this rare disease. But Mufta is still smiling in front of the world as an inspiration to many.

Mufta’s biggest ambition is to become a Paralympian in the future. Mufta’s favorite pastimes are swimming, scuba diving, football and hiking.

Having climbed Jebel Shams, the highest peak in the Gulf region, Mufta still has the goal of conquering Everest.

Apart from Freeman and Muftak, there were many brilliant sights at the opening ceremony of the World Cup.

The main attraction of the opening ceremony was the presence of Jung Kook, a member of the famous South Korean band BTS.

Ghanim Muftah with Morgan Freeman starts the #FIFAWorldCup opening ceremony with the verses from Holy Quranpic.twitter.com/97mcUUeKQO

Morgan Freeman and Ghanim Muftah in the #FIFAWorldCup opening ceremonypic.twitter.com/tiynyVt8zt

The #FIFAWorldCup The trophy arrives at Al Bayt Stadium, Qatar before the opening ceremony pic.twitter.com/aoxYuZ0SmG

The national flags of all 32 countries participating in the tournament were one of the main sights at the opening ceremony.

Content Highlight: Who is Khanim Al Mufta with Morgan Freeman at the opening of the World Cup?