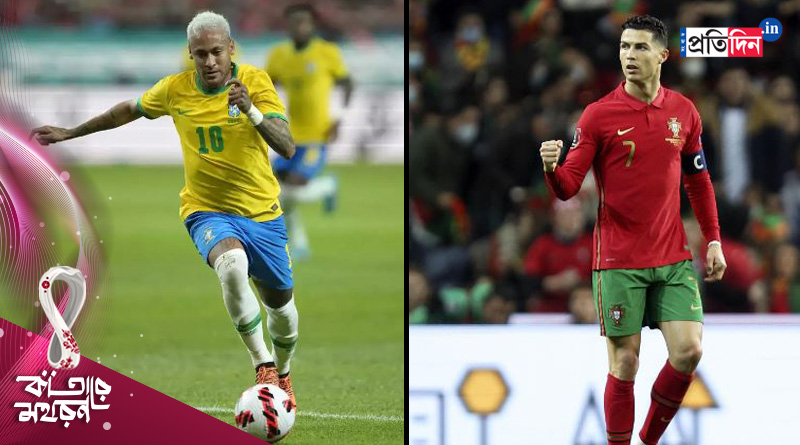 Jose Barretto: The wait is over. World Cup (Qatar World Cup) begins. If I close my eyes, I can feel the frenzy going on all over Brazil. When the World Cup comes, I remember my childhood. Throughout the World Cup, we were enjoying the festive mood.

A lot has changed now with time. We have become more modern in terms of technology. But the frenzy around the World Cup has increased and not reduced, it will be clear if you look at the World Cup in Qatar. As a Brazilian, I definitely want Neymar to win the World Cup in Qatar. The Selecao is one of the favorites in this World Cup. But not the only one. Apart from Brazil, Argentina, Spain and even Portugal have the potential to become world champions.

Many see Brazil as a possible champion. Neymar is not alone, this Brazilian team is full of stars. But the name of the game is football, full of uncertainty. Many calculations can be reversed. Especially if Brazil can’t. What will happen then? In that case, I want the World Cup to be in Messi’s hands. You may be surprised to hear, but in my opinion the best team in Latin America right now is Argentina. Why? Because they will play in the World Cup as Copa America winners. Consistency also speaks for Argentina. And of course factor Messi. Messi has achieved many successes in his long career, except the World Cup. I believe he will destroy himself in his last World Cup. And his teammates will want to win the World Cup for Messi.

Ronaldo will also want to remember the last World Cup. CR Seven will play the World Cup in a much less stressful situation than the other two. Because this Portugal does not depend on Ronaldo at all. It is as much an advantage for him as it is a fear for the opponent. The difference between this Portugal and Portugal four years ago. This Portugal has faces like Bruno Fernandez, Bernardo Silva, Joao Cancelo as Ronaldo’s co-fighters, who have the ability to change the color of the match with a single skill. Therefore, it is wrong to leave this Portugal out of the calculation. And of course I will talk about France. Last year’s champions have rightly been decimated by injury woes. But don’t forget, there is a Kylian Mbappe in the France team. Because of him, I cannot keep France out of the cup-winning race.